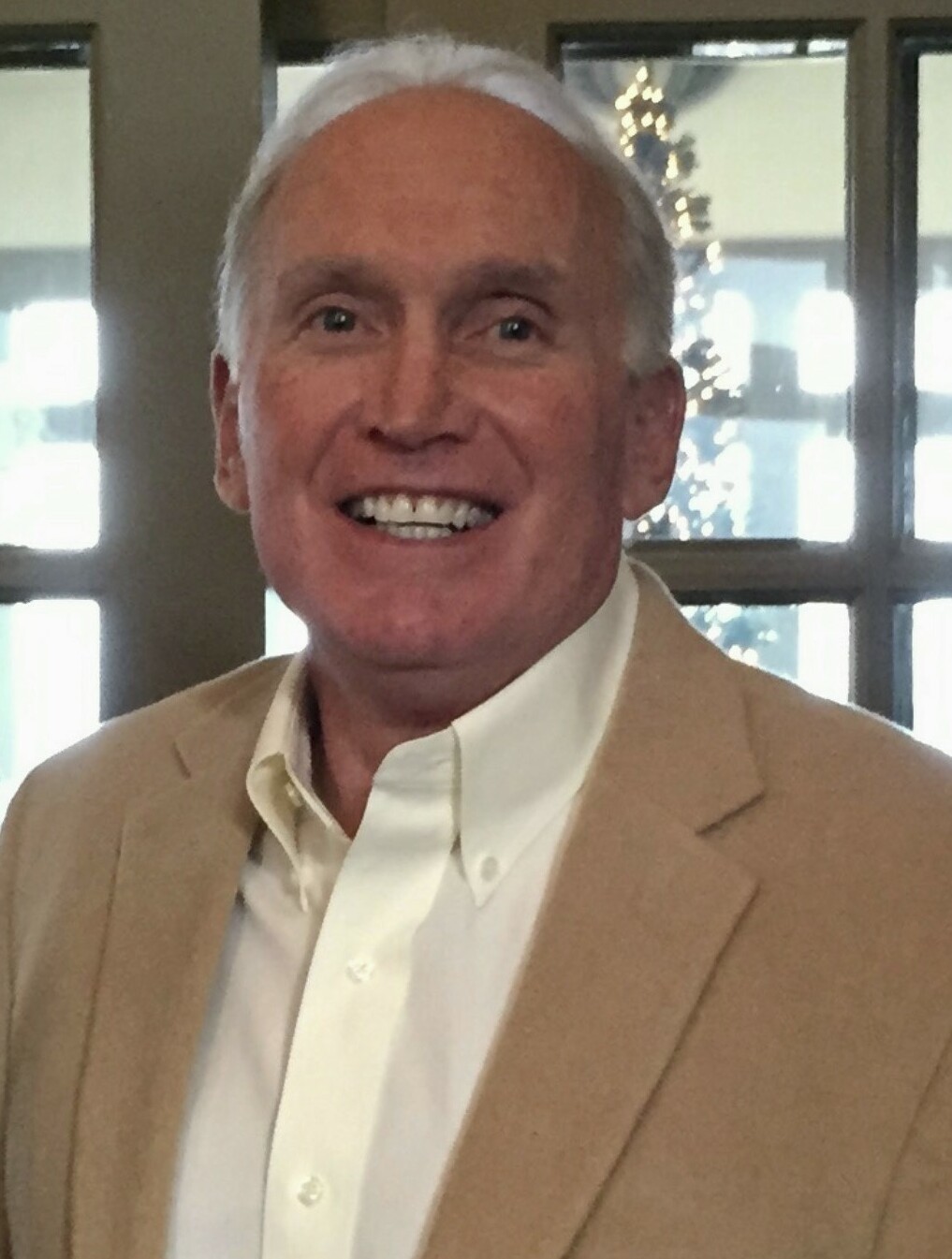 Please share a memory of Dr. Reginald to include in a keepsake book for family and friends.
View Tribute Book
Dr. Reggie Gaddis Reginald Scott Gaddis passed away on Tuesday, December 27, 2022, surrounded by his family after a long battle with cancer. Reggie was born in Charlotte, NC on June 4th, 1951, to Leonard Thomas Gaddis and Margaret Inez Bryant Gaddis the second of five boys. Reggie moved at the age of 5 to Chattanooga, TN. He attended Our Lady of Perpetual Help School where he made life-long friendships. He attended Notre Dame High School where he excelled at sports and was an all-star wrestler. He was a boy scout throughout his youth and ultimately became an Eagle Scout. He was a three-year starter for the Notre Dame High School wrestling team, captain of the wrestling team in 1969, regional champion in 1969, undefeated during the 1969 wrestling season, runner up for the best wrestler at the State tournament, and state champion at 130 pounds in 1969. While at Notre Dame he also lettered in football, baseball, and track. Reggie received a 4-year wrestling scholarship to UTC where he was Team Captain in 1972 and 1973 and Most Valuable Wrestler in 1973. His record was 60-19. Reggie was inducted into the Chattanooga Sports Hall of Fame in 2014. He earned a degree in Biology from UTC and graduated from The University of Tennessee College of Dentistry in 1976. He returned to Chattanooga and began to practice dentistry. Over the next 42 years he grew a successful dental practice where he developed deep connections with his patients caring for not only their health but forming special bonds of friendship. On Christmas Eve, 1977 he married Danalee White. They raised their four children, Lee, Scott, Andrew and Lex on Lookout Mountain where he instilled in them a love of sports, competition and the great outdoors. He loved spending time with his children and was present for all their activities. He and his family moved to a farm in Chickamauga, Georgia where they enjoyed raising animals, being outside and entertaining family and friends on their property. Reggie was passionate about creating memories with his loved ones and always connected with his family through travel adventures. Reggie and Danalee traveled abroad with their daughter Lee and son in-law Taylor, experiencing other cultures. He camped with his son Scott throughout the National Parks of California and the West Coast. He traveled throughout the United States with his son Andrew as he pursued his motocross career. He backpacked, fly-fished and hiked with his son Lex throughout the Western United States and Canada. As his family expanded through marriage and grandchildren his love of exploration was passed to the next generation. While celebrating his 70th birthday with his wife, four children, their spouses and his four granddaughters he and his children climbed Mt. Mitchell, the highest peak east of the Mississippi River. This feat was accomplished all while Reggie battled stage 4 colon cancer. Reggie exemplified true strength, perseverance and dignity throughout his 71 years. He was completely selfless and put the needs of his family and others first. The common thread throughout his life was his kindness. Reggie is preceded in death by his father and mother, his mother in law Betty White Estabrook, his brother in law Yogi Jones and his sister in law Pamela White Jones. His memory will be cherished by his wife of 45 years, Danalee Gaddis, their daughter Lee Gaddis Walker son in law Taylor Walker, granddaughters Ellee and Chloe Walker. Their son Scott Gaddis, daughter in law Julie Gaddis, granddaughter Noble Gaddis. Their son Andrew Gaddis, daughter in law Meredith Gaddis, granddaughter Bennett Gaddis. Their son Lex Gaddis and his girlfriend, Sam Hertel. His brothers Lenny (Beth), Bill (Debbie), Tim (Melinda), Rob (Gina) nieces, Lauren (Derek), Lindsey and Alice. His nieces, Kyle Jones Hawkins (Tim) and Cannon Jones Wenzel (Nick). His brother in law Ted White (Karen) and nephews, Tripp (Sarah), Will (Laura), Jay (Maggie) and Grahm. A celebration of Reggie’s life will be held on Saturday, January 7th, 2023 at Church of the Good Shepherd, 211 Franklin Road, Lookout Mountain, TN. Visitation will be at 10:00am with the service to follow at 11:00am. Out of town guests may contact Courtyard by Marriott, 200 Chestnut St. Chattanooga, TN. 423-755-0871. Share memories, photos or condolences by visiting www.wannfuneralhome.com. Arrangements by Wann Funeral and Cremation Center at the foot of historic Lookout Mountain, St. Elmo. (423) 821-7551
To send flowers to the family or plant a tree in memory of Dr. Reginald Gaddis, please visit Tribute Store
Saturday
7
January

Look inside to read what others have shared
Family and friends are coming together online to create a special keepsake. Every memory left on the online obituary will be automatically included in this book.
View Tribute Book
Share Your Memory of
Dr. Reginald
Upload Your Memory View All Memories
Be the first to upload a memory!
Share A Memory
Send Flowers
Plant a Tree