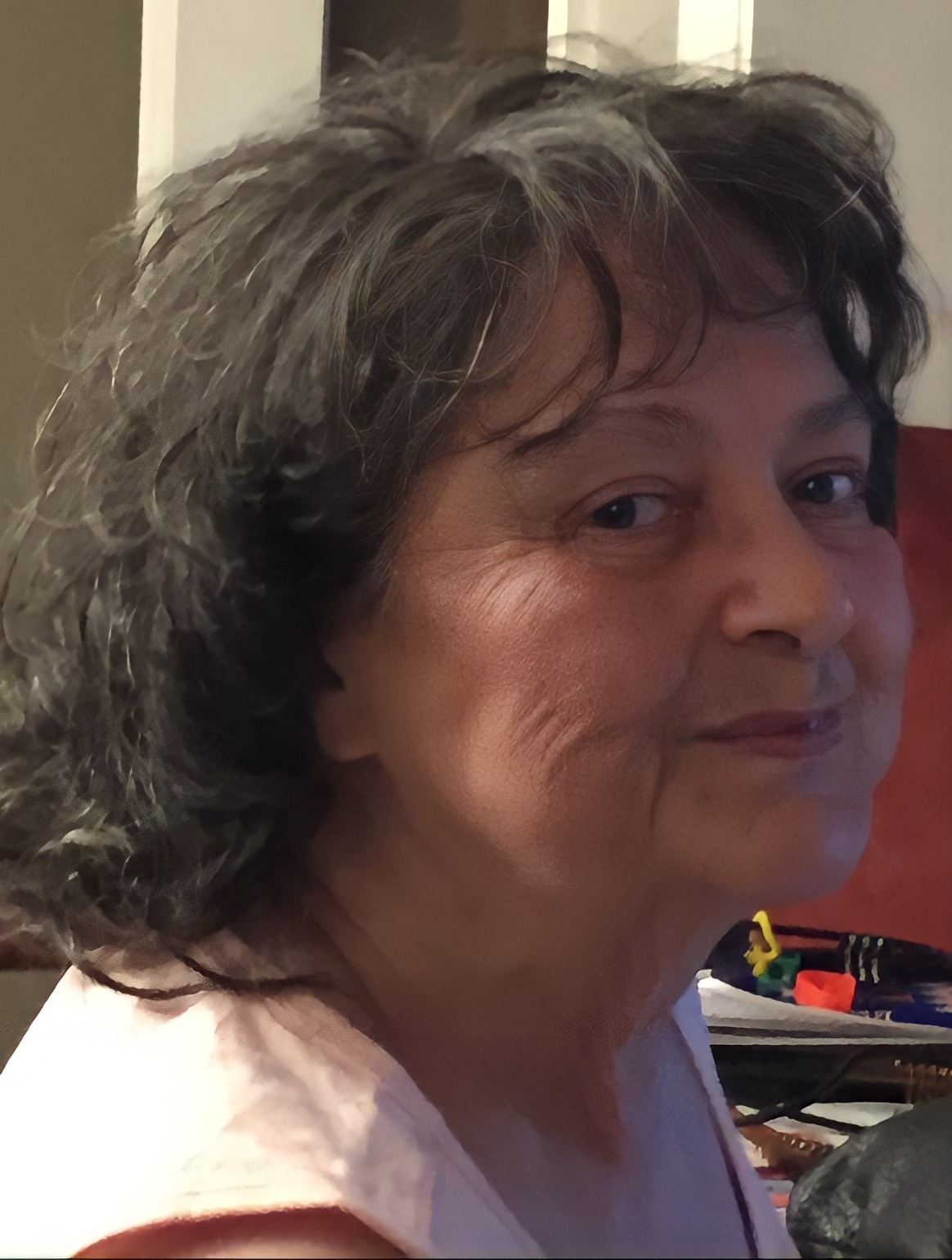 Please share a memory of Ruth to include in a keepsake book for family and friends.
View Tribute Book
Ruth (Owen-Arrowsmith) Young Born Ruth Evelyn Owen, June 25th, 1939, in Daisy, TN passed away on March 2nd, 2022. She was 82 years old. Ruth was a graduate of Soddy-Daisy High School and attended various colleges. She was a member of The Eastern Star – Daisy Chapter. She was the daughter of the late Thomas Everett “Doc” and Lydia Evelyn (Troup) Owen of Owen Pharmacy in Daisy, TN. In addition to her parents, she was preceded in death by her sister, Mildred Ann “Dan” Dunaway (Clint “Buddy”), and niece, Donna Jo Jones. She married the late Charles H. Arrowsmith. They owned Arrow Pharmacy in Soddy, TN. Years later she married the late R. Gary Young. At the time of her death, she was survived by their 3 children, Mark, Rebecca, and Roxanne Arrowsmith. A Celebration of Life ceremony will be announced and held at a later date. Thank you to Hearth Hospice of Chattanooga and Legacy Funeral Home. Arrangements are by Legacy Funeral Home & Cremation Center, 8911 Dallas Hollow Road, Soddy-Daisy, TN (423) 843-2525. Share your memories, stories, and photos at legacyfuneralhome.com.
To plant a beautiful memorial tree in memory of Ruth Young, please visit our Tree Store

Look inside to read what others have shared
Family and friends are coming together online to create a special keepsake. Every memory left on the online obituary will be automatically included in this book.
View Tribute Book
Services for Ruth Young
There are no events scheduled. You can still show your support by planting a tree in memory of Ruth Young.
Plant a tree in memory of Ruth
Share Your Memory of
Ruth
Upload Your Memory View All Memories
Be the first to upload a memory!
Share A Memory
Plant a Tree