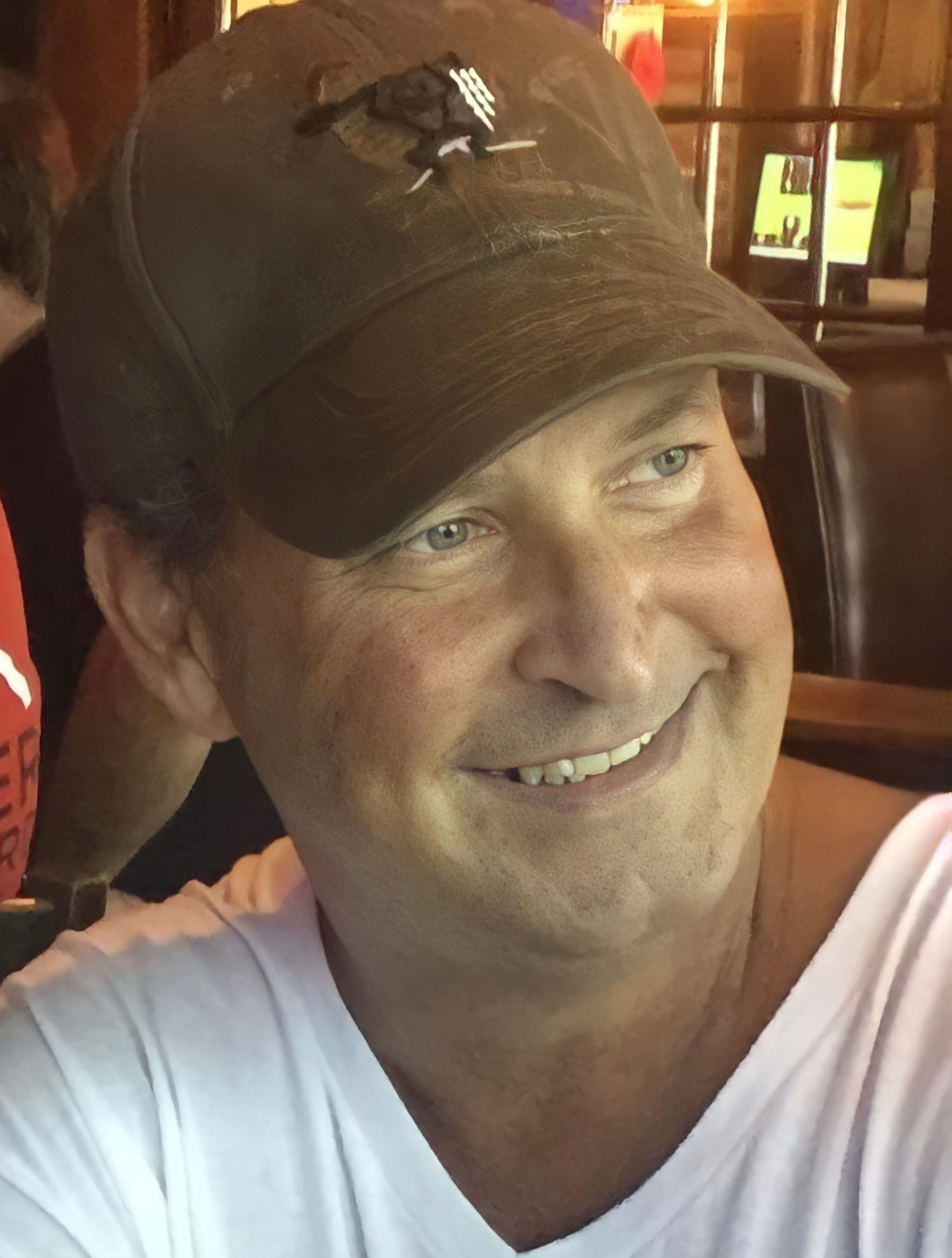 Please share a memory of Matt to include in a keepsake book for family and friends.
View Tribute Book
Matthew Eric Wilson Matt Wilson, 54, of Soddy-Daisy, TN passed away Sunday, March 13, 2022 at his home after a long illness. Matt was born on February 21, 1968 to Barbara Vieth Wilson and Robert Carlos Wilson in Chattanooga, TN. After graduating from Soddy-Daisy High School he went on to study business at the University of Tennessee at Chattanooga. After graduation his first jobs were in banking and insurance. He then pursued a degree in Health Physics from Chattanooga State Community College and worked with nuclear power and wind turbines. Music was a big part of Matt’s life. As a toddler he would beat on his highchair tray. He then moved up to toy drums and received his first set of drums for Christmas at the age of 7. At the age of 11 he became the drummer with the family band, the Tennessee Hi Riders and played with the band until 1990 when he moved away with his job. While traveling he taught himself to play guitar. He loved all kinds of music, especially rock, country and jazz and played in some rock bands. He also loved to cook and give away food to his friends. Matt loved people and anyone who knew him knew that he had a heart of gold. When he was in cardiac rehab he made friends with everyone there especially the military veterans who he admired so much. As a youth he gave of his summers as a counselor at Camp Lookout. Matt was preceded in death by his grandparents, Dr. Arthur and Edith Parks Vieth and Henry and Ruby Morgan Wilson. Matt and his wife, Angela Bradford Wilson have four children, Rachael (Steven) Mayne, Kaleigh Jenay (Chris Stephens) Wilson, Kelsey Loren Wilson and Alaina Charlize Wilson and two grandchildren, Charles Sterling Mayne and Piper Jenay Stephens. He has two brothers, Robert Allen (Laura) Wilson and Christopher John (Buffi) Wilson and one sister, Rebekah Phillips (Colyn) Shirley, dear friend and caregiver, Nikki Landreth and her children, Brett, Angel, Bobby, Sarah, Caleb and Jacob. He was too sick to enjoy his grandchildren but loved them deeply. Memorial Services will be held on Friday, March 18, 2022 at 1:00 p.m. at Burks United Methodist Church. The family will receive friends on Thursday, March 17, 2022 from 4 p.m. until 7 p.m. at Legacy Funeral Home and Friday from 12 p.m. until the funeral hour at Burks United Methodist Church. In lieu of flowers contributions can be made to the American Heart Association or a meaningful charity of your choice. Arrangements are by Legacy Funeral Home & Cremation Center, 8911 Dallas Hollow Road, Soddy-Daisy, TN (423) 843-2525. Share your memories, stories, and photos at legacyfuneralhome.com.
To send flowers to the family or plant a tree in memory of Matt Wilson, please visit Tribute Store
Thursday
17
March

In Lieu of Flowers

Look inside to read what others have shared
Family and friends are coming together online to create a special keepsake. Every memory left on the online obituary will be automatically included in this book.
View Tribute Book
Share Your Memory of
Matt
Upload Your Memory View All Memories
Be the first to upload a memory!
Share A Memory
Send Flowers
Plant a Tree