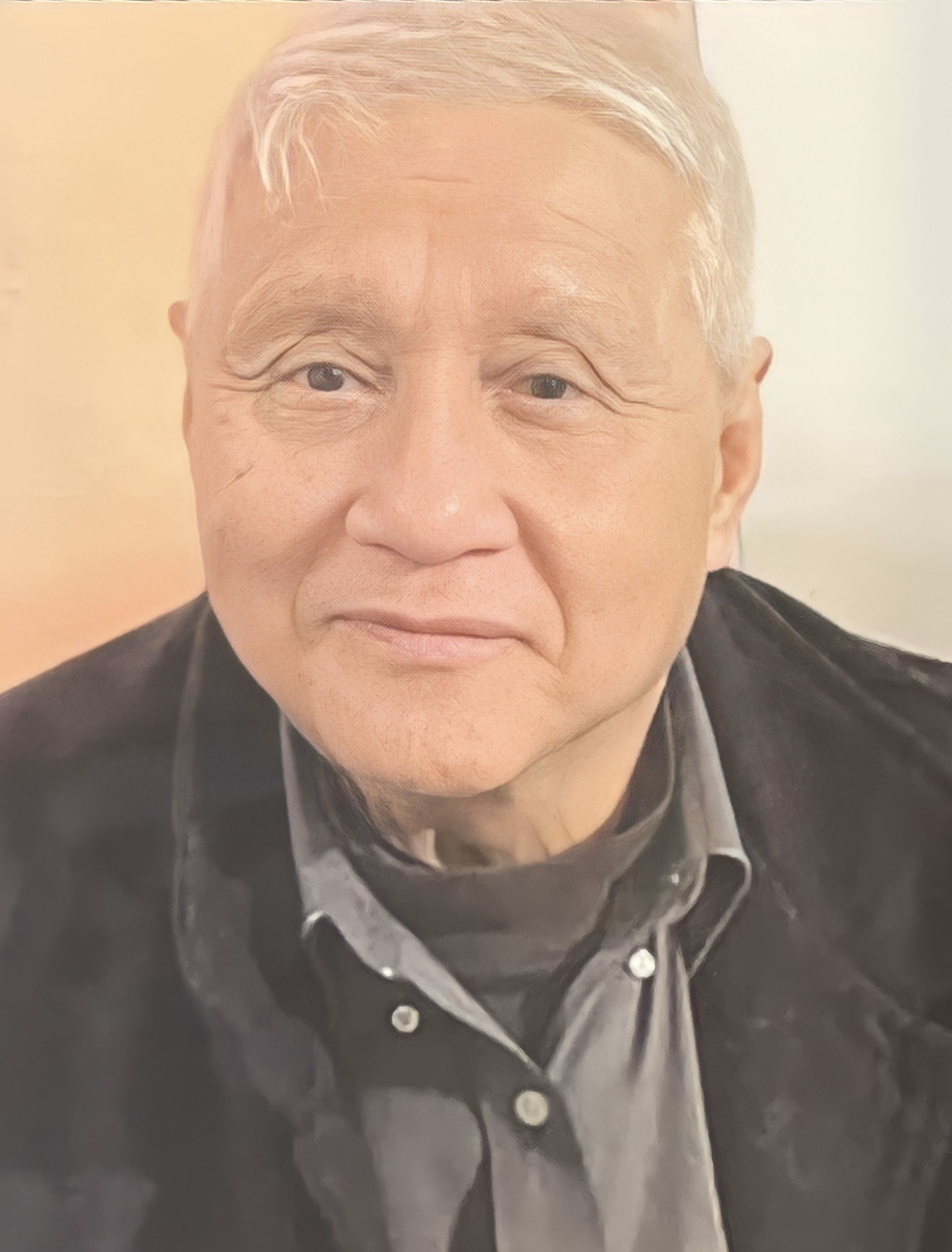 Please share a memory of Phuoc to include in a keepsake book for family and friends.
View Tribute Book
We are heartbroken to announce the death of Phuoc Van Dang. He was the son of the late Chau Van Dang and Hue Thi Nguyen. He passed away peacefully while holding onto his daughter’s hand. He departed this earthly life on Wednesday, January 11, 2023 at the age of 68 years old and leaves behind his wife, Thuy Ngoc Thi Le and daughter, Nam Phuong Thi Dang. He was born on June 18, 1954 in Da Nang, Vietnam, and proudly served in the military during the Vietnam War. He served in the South Vietnamese Army under the Phoenix Program. Even after the war in 1975, he continued to fight with honor for the democracy of Vietnam as a prisoner of war for 13 years. In September of 1996, he and his family were sponsored as refugees by members of the Signal Mountain Bible Church to come live in Chattanooga, Tennessee. While he wore the wounds of war all over his body, he never allowed it to defeat his spirit. He lived his life with his head held high. After living 27 years in America, he felt every moment of peace was his American dream coming true, especially seeing his daughter grow up in the place he now called home. He radiated kindness to everyone he met and was a selfless and devoted father and husband. The family will receive friends from 12 noon until 4pm on Sunday, January 15th at the funeral home. Arrangements are by Legacy Funeral Home & Cremation Center, 8911 Dallas Hollow Road, Soddy-Daisy, TN (423) 843-2525. Share your memories, stories, and photos at legacyfuneralhome.com.
To send flowers to the family or plant a tree in memory of Phuoc Dang, please visit Tribute Store
Sunday
15
January

Look inside to read what others have shared
Family and friends are coming together online to create a special keepsake. Every memory left on the online obituary will be automatically included in this book.
View Tribute Book
Share Your Memory of
Phuoc
Upload Your Memory View All Memories
Be the first to upload a memory!
Share A Memory
Send Flowers
Plant a Tree