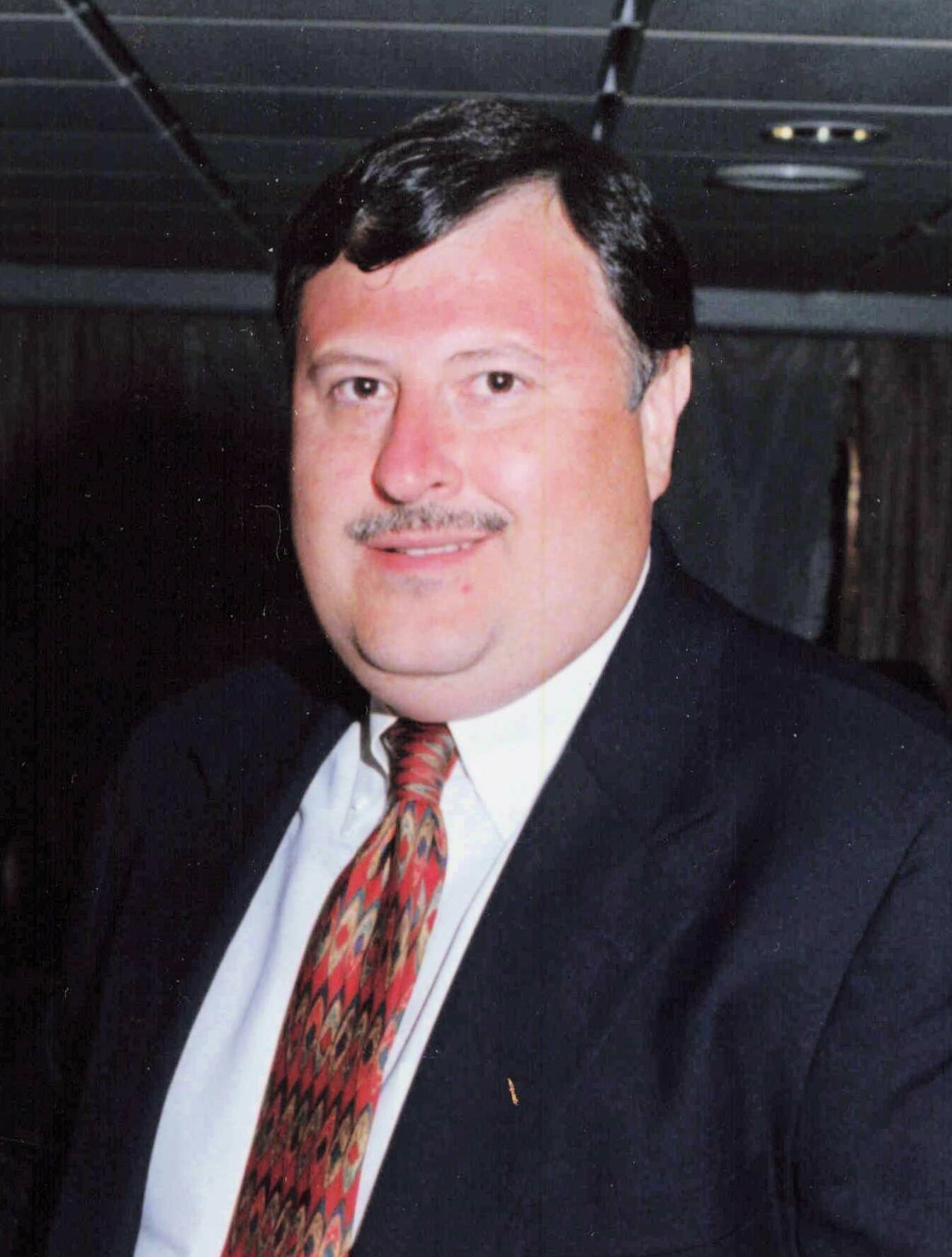 Please share a memory of Robert to include in a keepsake book for family and friends.
View Tribute Book
Robert Michael Hamby, Sr., 71, of Hixson went home to be with the Lord on Monday, November 21, 2022. Mike loved the Lord, his family, his country, and his beloved Georgia Bulldogs. Mike was born in LaFayette, GA on November 3, 1951. He spent his youth on his father’s farm being a county boy – farming, hunting, fishing, shooting his guns and riding his horses. He graduated from LaFayette High School in 1969 and attended McKenzie Business College and Bryan College. Mike spent most of his adult life in the banking industry – working for American National, Pioneer, Suntrust, and FSG Banks. He was VP of Sales in the southeast region with Woodbury Business Systems, and later with Reynold and Reynolds, where he received numerous awards for excellence in sales production. He enjoyed helping coach his son’s baseball teams and assisting with scouting adventures. He enjoyed traveling and vacations with cruises being his favorite, but after an anniversary trip to Hawaii, he proclaimed Honolulu to be his second home. He thoroughly enjoyed happy hours at Yesterday’s with friends and co-workers, vacations at Cape San Blas and football trips to Athens, GA with Polly and his best friends, Rick Chestnutt and Dale McLeod. Occasionally, a trip to Atlanta to watch the braves would be a treat. In his later years, he loved his time at home being with his family. He will always be remembered for his quick wit and wonderful sense of humor. He was preceded in death by his parents, Robert Herral and Virginia Catherine Hamby, his mother-in-law, Dorothea Broome and several aunts, uncles, and cousins. Surviving are his wife, Polly Ann Broome Hamby; sons, Alex (Lorin) Hamby, Ben (Jennifer) Hamby, Robert Michael Hamby, Jr. and daughter, Katie Hamby. Six grandchildren, Ian, Autumn, Audrey, Rawlston, Sutton, and Cullen. sister, Carolyn (Richard) Livingood, brother-in-laws, Skip (Lisa) Broome, Eddie Broome, Tim (Susan) Broome; special cousin, Lynn Jessie; aunt, Evelyn Hamby and several nieces, nephews, and cousins. A memorial service will be held at 7:00 PM on Sunday, December 4th in the funeral home chapel with his nephew, Brent Livingood officiating. The family will receive friends from 4:00PM-7:00PM prior to the service. In lieu of flowers, please consider a donation to the MS Society, the Alzheimer’s Association, or the Chattanooga Food Bank. Arrangements are by Legacy Funeral Home & Cremation Center, 8911 Dallas Hollow Road, Soddy-Daisy, TN (423) 843-2525. Share your memories, stories, and photos at legacyfuneralhome.com.
To send flowers to the family or plant a tree in memory of Robert Hamby, Sr. , please visit Tribute Store
Sunday
4
December

Look inside to read what others have shared
Family and friends are coming together online to create a special keepsake. Every memory left on the online obituary will be automatically included in this book.
View Tribute Book
Share Your Memory of
Robert
Upload Your Memory View All Memories
Be the first to upload a memory!
Share A Memory
Send Flowers
Plant a Tree