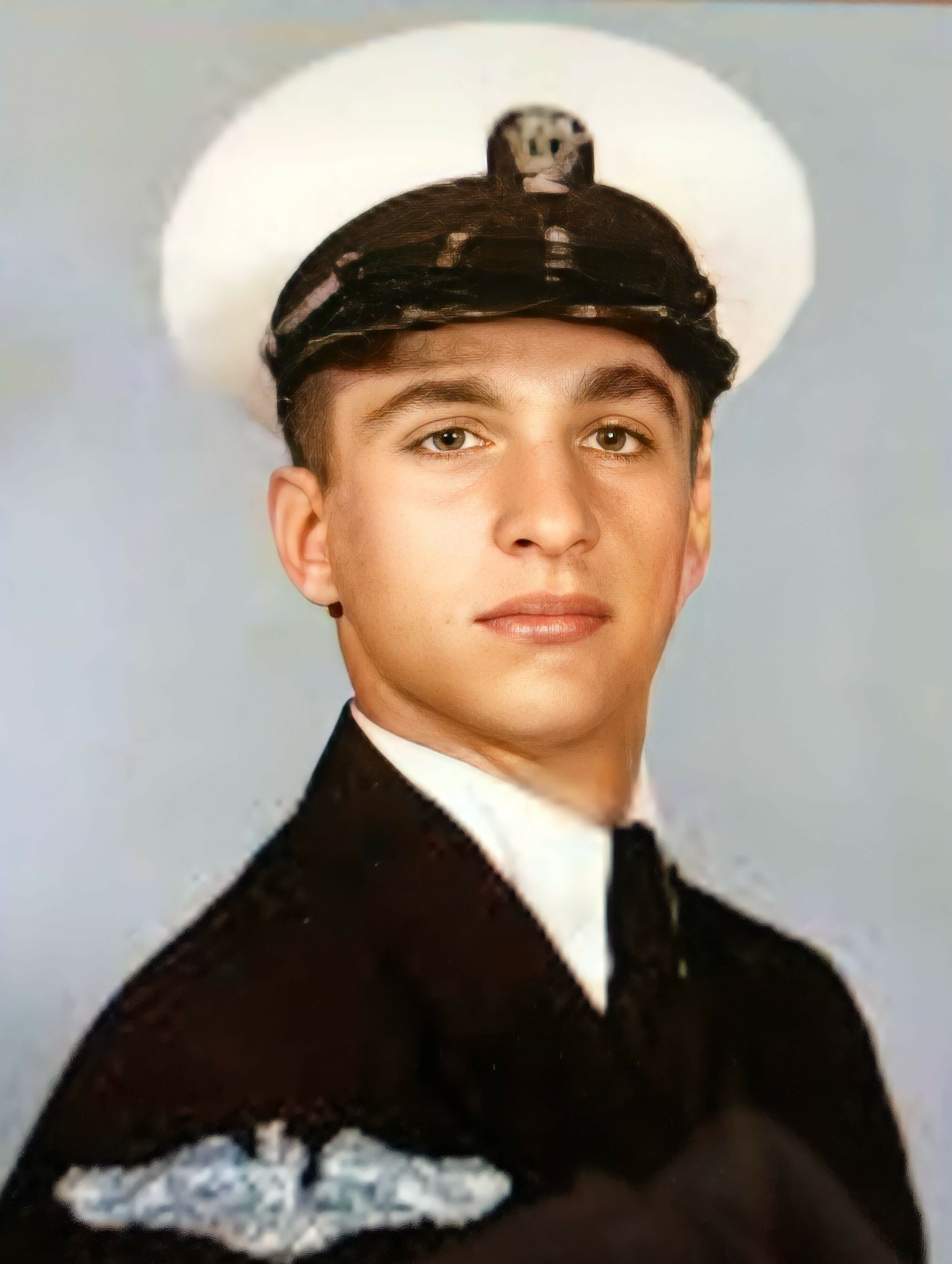 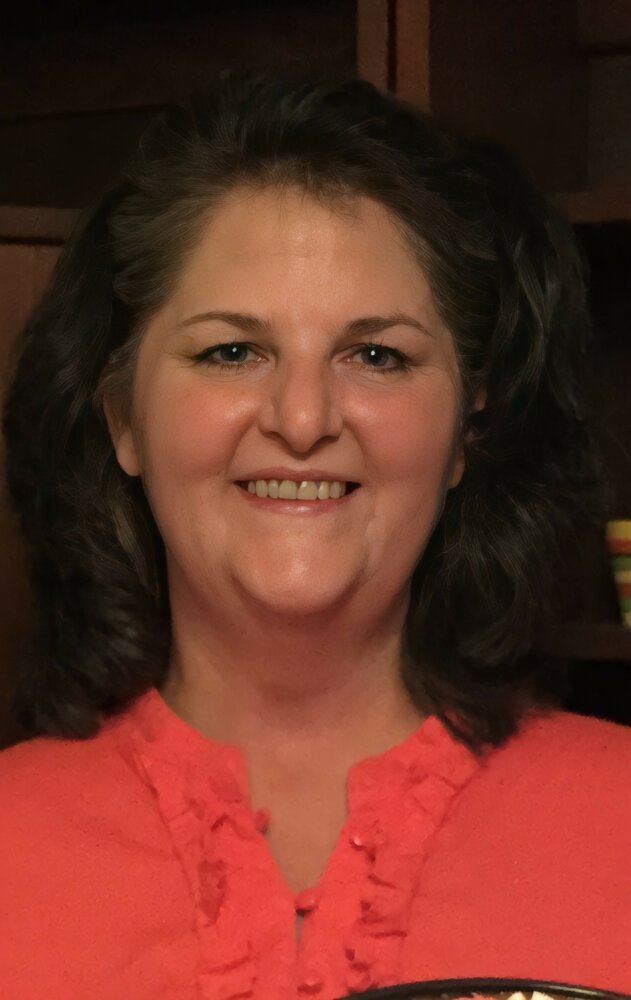 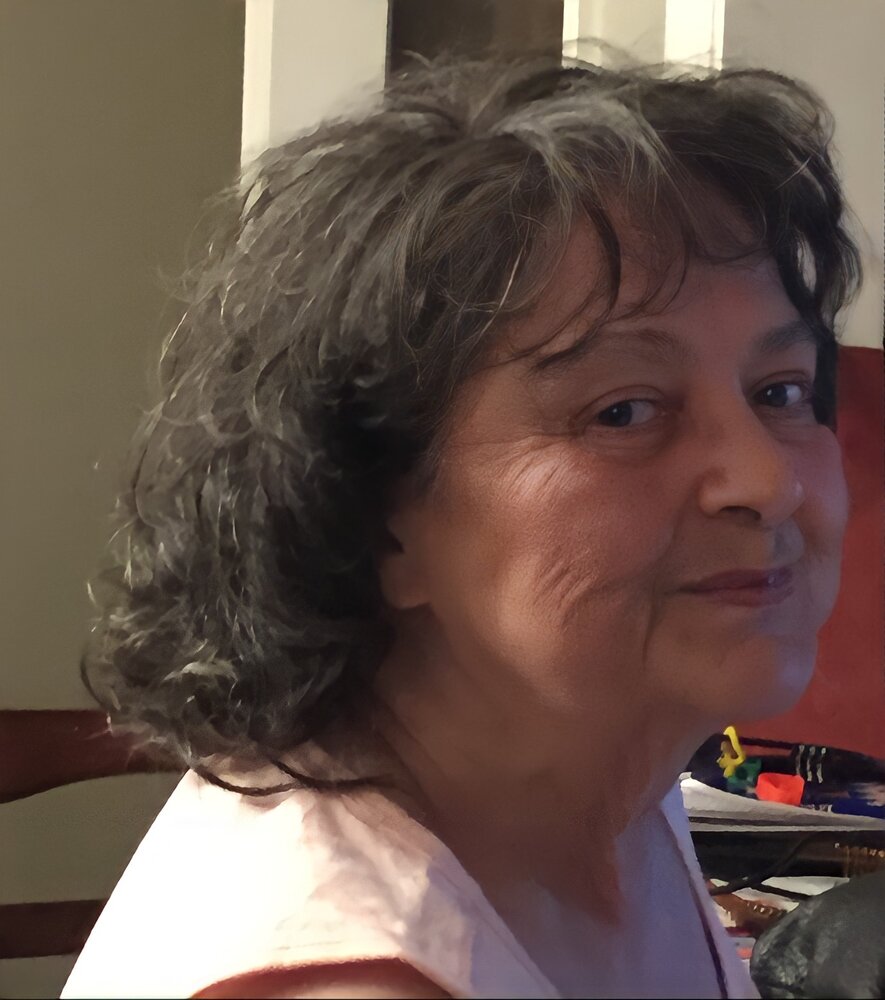 Please share a memory of Mark to include in a keepsake book for family and friends.
View Tribute Book
Mark Everett Arrowsmith, 61, of Hixson passed away on Tuesday, October 25, 2022. Mark was a self-employed computer consultant and enjoyed crafting. He was a U.S. Navy veteran and served as Fleet Balistic Missile Submarine Patrol on the USS Henry L. Stimson Nuclear Submarine. Mark was dedicated to taking care of his mother, Ruth Owen Arrowsmith Young who passed away earlier this year on March 2nd. Ruth was married to the late Charles H. Arrowsmith. They owned Arrow Pharmacy in Soddy, TN. Years later she married the late R. Gary Young. Mark was also preceded in death earlier this year by his sister, Roxanne Arrowsmith who passed away on Easter Sunday, April 17th. Roxanne graduated from Soddy-Daisy High School in 1982 and attended Dade Community College in Miami, FL where she studied finance. He was also preceded in death by his half sister, Alicia Arrowsmith in July 3rd, 2021. They are survived by the sole survivor of their family, daughter and sister, Becky Arrowsmith; half brother, Ryan Arrowsmith; aunt, Edwina Arrowsmith Murray; two nieces, Kyrra and Camilla, and a nephew, Kaleb. A service to celebrate the lives of Mark, Ruth, and Roxanne will be held at 10:30 AM on Tuesday, November 1st, 2022 in the Chattanooga National Cemetery with Rev. James Eggert officiating. Military honors will be observed. Arrangements are by Legacy Funeral Home & Cremation Center, 8911 Dallas Hollow Road, Soddy-Daisy, TN (423) 843-2525. Share your memories, stories, and photos at legacyfuneralhome.com.
To send flowers to the family or plant a tree in memory of Mark Arrowsmith, please visit Tribute Store
Tuesday
1
November

Look inside to read what others have shared
Family and friends are coming together online to create a special keepsake. Every memory left on the online obituary will be automatically included in this book.
View Tribute Book
Share Your Memory of
Mark
Upload Your Memory View All Memories
Be the first to upload a memory!
Share A Memory
Send Flowers
Plant a Tree