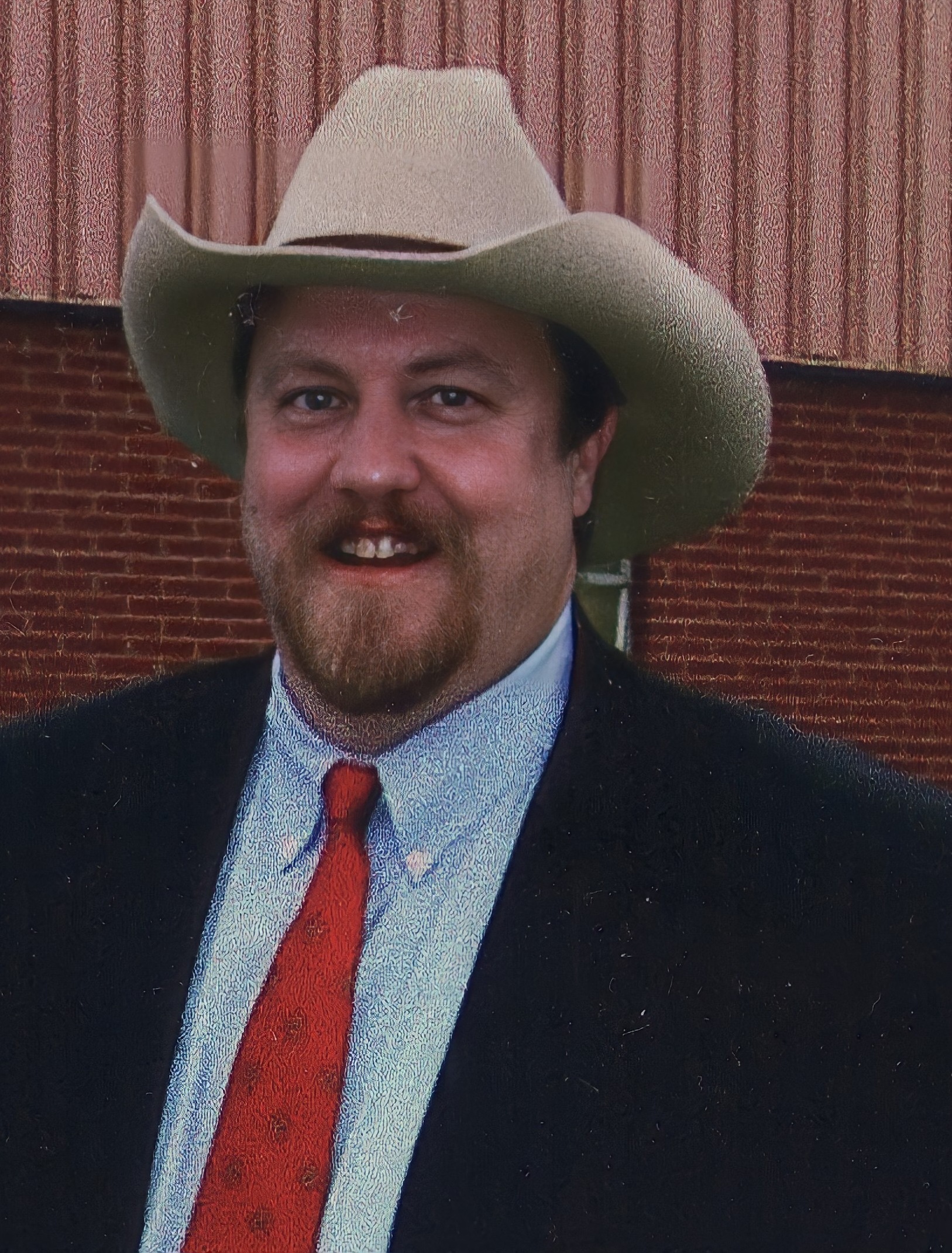 Please share a memory of Thomas to include in a keepsake book for family and friends.
View Tribute Book
Thomas McKinney Warren Scott, from Chattanooga, passed away at noon, Monday, February 28, 2022. He was 64 years old. Tom was a graduate of Chattanooga High School 1975. He served as president of the Tennessee Wildlife Federation from 2004 through 2006. He also served as the president of the Highland Sportsman Club and advocated for wildlife conservation throughout his career. His interests included hunting, fishing, music, history, cooking, friends, and family. Tom was preceded in death by his father, Thomas Michael Bruce Warren Scott; mother Sara McKinney Franklin; stepfather James Rodman Franklin; brothers Douglas Stuart Warren Scott and Robert Bruce Warren Scott. He is survived by his wife of 36 years, Christine Mabe Scott; brother, James Jeffrey Franklin, his wife Judy Lucas, and their children Tyler and Emma of Denver, Colo.; brother Henry Trotter Franklin, his wife Teresa, and his daughters Charlotte, Sarah, and Mason, of Chattanooga; sister Michelle Scottand her children Fabienne, Julie, and Nicholas, of Allschwil, Switzerland; sister Nicole Scott and her husband Jeff Clumpner, of Chattanooga; and nephew,James Joseph Warren Scott, his wife Vanessa, and great-nephew Robert Daniel Warren Scott, who called him OpPops. There will be a service for friends and family at Forest Hills Cemetery at 12:30 p.m. on Saturday with Rev. Brad Whitaker officiating. There will be a celebration of his life at 1:30 p.m. at the Mountain City Club. In lieu of flowers, his family asks that donations be made to St. Paul’s Episcopal Church, 305 W. 7th St., Chattanooga, TN 37402. Arrangements are by Wann Funeral & Cremation Center at the foot of historic Lookout Mountain, St. Elmo. (423) 821-7551 www.wannfuneralhome.com
To send flowers to the family or plant a tree in memory of Thomas Scott, please visit Tribute Store
Saturday
5
March

A Celebration of Life

Look inside to read what others have shared
Family and friends are coming together online to create a special keepsake. Every memory left on the online obituary will be automatically included in this book.
View Tribute Book
Share Your Memory of
Thomas
Upload Your Memory View All Memories
Be the first to upload a memory!
Share A Memory
Send Flowers
Plant a Tree