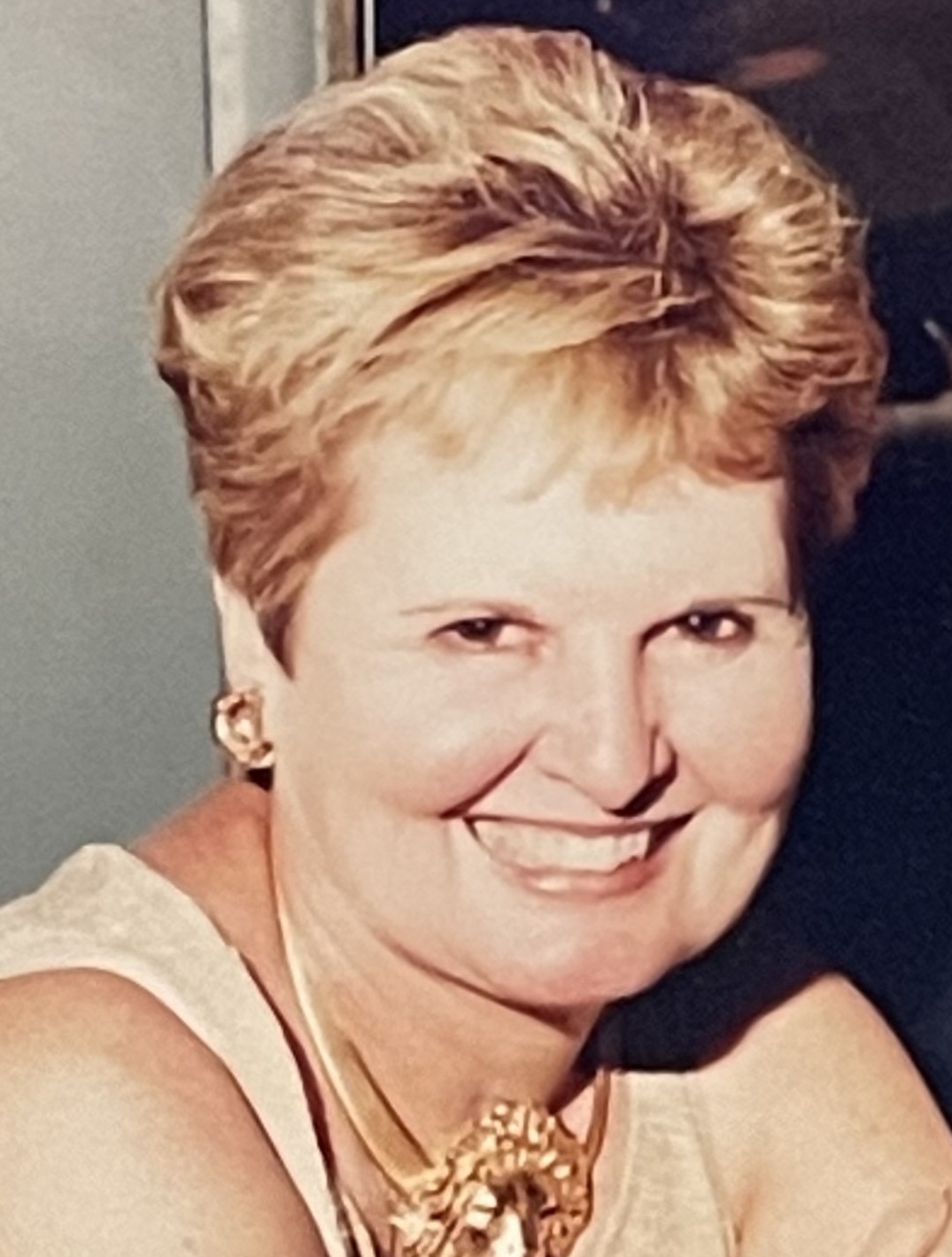 Please share a memory of Anne to include in a keepsake book for family and friends.
View Tribute Book
Anne Haire Platt Born August 15, 1936 and deceased January 19, 2022 Born in Owensboro, Kentucky, Anne was the daughter of Floyd Carmel Haire and Virginia Coutts Haire. She was preceded in death by her parents and her beloved aunts, Julia and Katherine; her brother-in-law Henry Russell Platt III; and her sister-in-law Barbara Platt. After graduating from Owensboro High School, she attended and graduated from the University of Kentucky. Immediately thereafter, she moved to New York City,where she worked at Blair Communications and met and married her husband of 62 years, Peter Van Wyck Platt.Shortly thereafter, they relocated to Knoxville, Tennessee, where their two children, Russell Christopher Platt and Julia Platt Leonard, were born. Anne and Peter resided in Columbus, Ohio and Winston-Salem, North Carolina, before settling in Chattanooga in 1977, initially on Missionary Ridge. She worked at Girl’s Preparatory School (GPS) in its Development Office from 1978 and was elevated to Director of Development from 1980 to 1994, playing a vital role in the expansion of the School’s Chattanooga campus during the 1990’s. She served as a Trustee of the School from 1989-1994. Following retirement, she and Peter relocated to Lookout Mountain where she lived for the remainder of her life. She was a congregant of Lookout Mountain Presbyterian Church, an active member of Junior League and remained engaged through her life in numerous charitable organizations including the Hosanna Community. A passionate life-long learner, Anne loved art, international cuisine and travel. She is survived by her husband and two children, and her two grandchildren, Henry and Lila. A visitstion was held at 10:00 a.m. Friday, January 21 with a service following at 11:00 a.m. in the Chapel of the Lookout Mountain Presbyterian Church. In lieu of flowers, donations may be made to GPS at GPS.edu/GIVE. Arrangements are by Wann Funeral & Cremation Center, at the foot of historic Lookout Mountain, St. Elmo. (423) 821-7551. Share your memories, stories, and photos at wannfuneralhome.com.
To plant a beautiful memorial tree in memory of Anne Platt, please visit our Tree Store

Look inside to read what others have shared
Family and friends are coming together online to create a special keepsake. Every memory left on the online obituary will be automatically included in this book.
View Tribute Book
Services for Anne Platt
There are no events scheduled. You can still show your support by planting a tree in memory of Anne Platt.
Plant a tree in memory of Anne
Share Your Memory of
Anne
Upload Your Memory View All Memories
Be the first to upload a memory!
Share A Memory
Plant a Tree