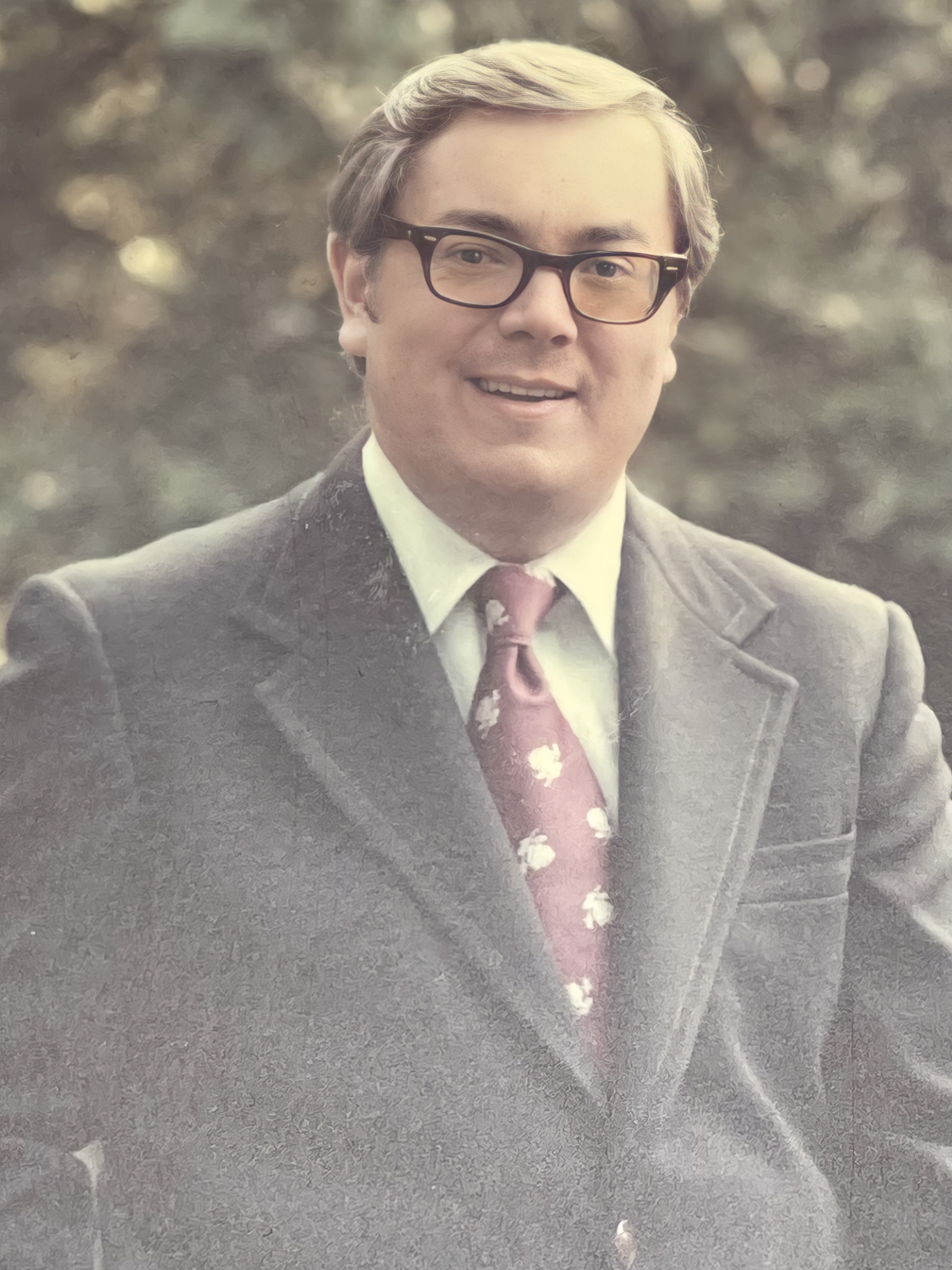 Please share a memory of Willard to include in a keepsake book for family and friends.
View Tribute Book
Willard Karl Jones. Jr. “Karl” passed away on September 26th, surrounded by his loving family. Born February 2nd, 1940, he was raised in St. Elmo where he met the love of his life, Barbara White. From riding bikes together as teenagers, they would later marry. Their marriage proved to be an outstanding one that endured for more than 57 years. Karl attended Kirkman High School and later graduated from the University of Chattanooga. He worked his entire career for Provident Insurance Company. Starting in the mail room, he worked his way up to Executive Vice President in the Group Department. Some of his most notable acquisitions for the company included Campbell’s Soup and IBM. Karl also coached the company softball team. Over the years his fellow employees began to refer to him as just “Coach” instead of Karl. Karl loved the game of golf. He did hit a hole in one at Augusta National. This enthusiasm led to his hosting of the Karl Jones Classic. A longstanding golf charity event, the Classic raised thousands of dollars annually for people the most in need. Afterward he was heavily involved in the Porky’s Open Golf Tournament which raised proceeds for the UTC Athletic Department. Karl was preceded in death by his parents, Willard Karl Jones and Evelyn Jones. He is survived by his loving wife of 57 years, Barbara White Jones; son, Brian Karl Jones (Amanda); daughter, Karen Underwood (David); brother, Edward Jones (Mary); and his precious granddaughter, Brooke Leigh Jones. A private graveside service will be held on Thursday, September 30th at 2pm. A celebration of life will be announced at a later date. Arrangements are by Wann Funeral & Cremation Center at the foot of historic Lookout Mountain, St. Elmo. (423) 821-7551 Share your memories, stories and photos at www.wannfuneralhome.com.
To plant a beautiful memorial tree in memory of Willard Jones, Jr. , please visit our Tree Store

Look inside to read what others have shared
Family and friends are coming together online to create a special keepsake. Every memory left on the online obituary will be automatically included in this book.
View Tribute Book
Services for Willard Jones, Jr.
There are no events scheduled. You can still show your support by planting a tree in memory of Willard Jones, Jr. .
Plant a tree in memory of Willard
Share Your Memory of
Willard
Upload Your Memory View All Memories
Be the first to upload a memory!
Share A Memory
Plant a Tree