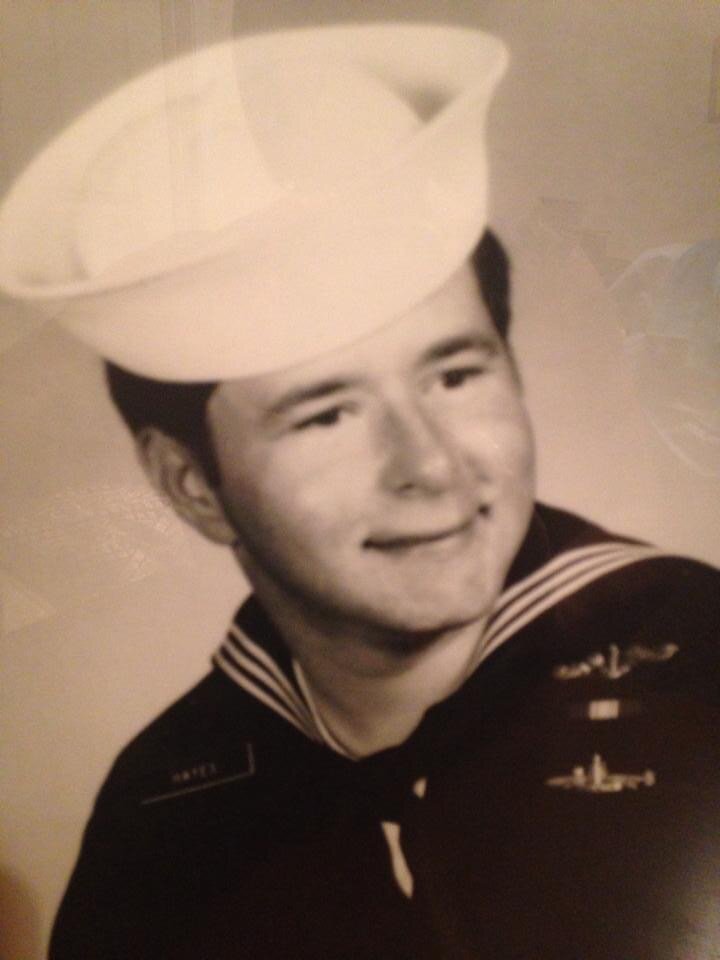 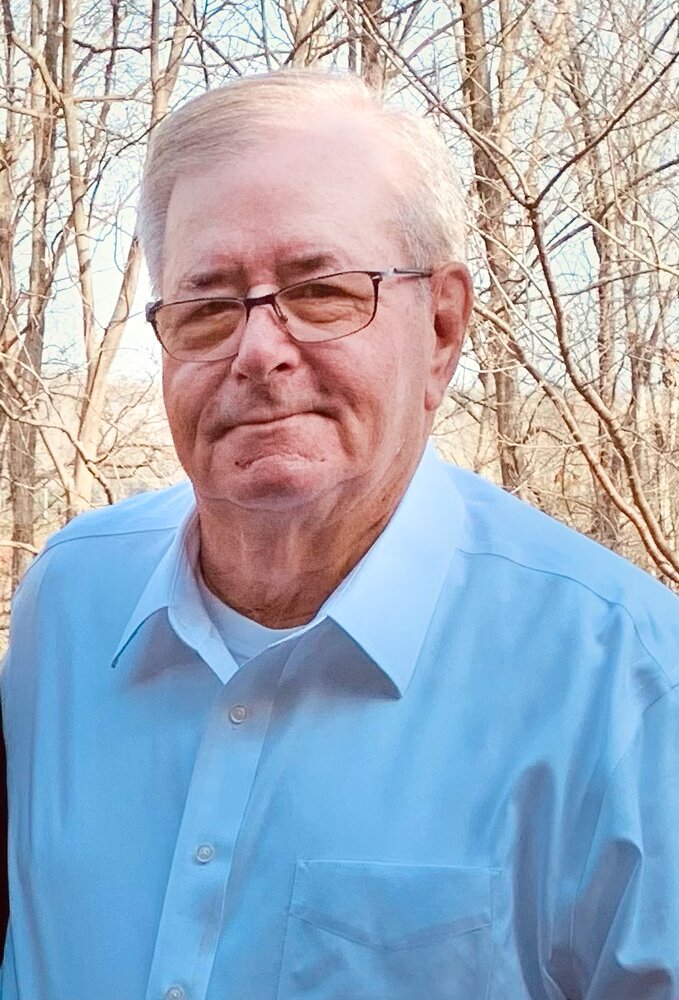 Please share a memory of Robert "Bob" to include in a keepsake book for family and friends.
View Tribute Book
Robert “Bob” W. Hayes, Jr, (71), passed away at his home in Pembroke Pines, FL on August 24, 2021. Bob was born in Harlan, Kentucky on September 14, 1949. His family moved to the Soddy-Daisy, Tennessee area in the early 1950’s. Bob graduated from Soddy-Daisy High School and Edmondson Business School. He proudly served in the US Navy as a Fireman on a nuclear submarine in the Atlantic fleet from 1968 -1972 before transferring to the US Naval Reserves to serve on the USS Jack stationed in Bainbridge, Maryland from 1972 -1974. He received the National Defense Service Medal. After returning from the service, Bob worked as a welder for the Chattanooga Public Schools for several years. He then trained and worked as an air frame and Power Plant mechanic at the Dallas Bay Sky Park before moving to Miami, Florida to continue his career in the aviation field. In Florida, he worked as an A & P mechanic, Air Claims surveyor and subsequently a project manager overseeing several air craft reconfigurations before his retirement. Bob loved his family very much and will be greatly missed. He is preceded in death by his father, Robert W. Hayes, Sr. Surviving family members are his daughter; Melissa Hayes, mother; Lois Hayes, brothers; Alan Hayes (Debbie) and Mark Hayes (Billie Jean) and sister; Penney Hayes Smith (Elton). Nephews; Blake Hayes (Brandi), Cody Hayes. Nieces; Alicyne Smith Marley (Rhett), and Alisa Drew Smith. Great nephews and nieces; Dallas Marley, Ezra Hayes, Gavin Marley, Olivia Hayes and Madeline Marley. Inurnment services with military honors will be held at 2:00 PM on Friday, September 17, 2021 in Chattanooga National Cemetery with Rev. Amy Nutt officiating. In lieu of flowers, the family asks that you consider a donation to White Oak United Methodist Church 2232 Lyndon Ave, Chattanooga TN 37415 for the Kentucky Mission Fund. Arrangements are by Legacy Funeral Home and Cremation Center, 8911 Dallas Hollow Road, Soddy-Daisy, TN 37379 (423) 843-2525 Please share your memories, stories and photos at www.legacyfuneralhome.com.
To send flowers to the family or plant a tree in memory of Robert "Bob" Hayes, Jr. , please visit Tribute Store
Friday
17
September

Look inside to read what others have shared
Family and friends are coming together online to create a special keepsake. Every memory left on the online obituary will be automatically included in this book.
View Tribute Book
Share Your Memory of
Robert "Bob"
Upload Your Memory View All Memories
Be the first to upload a memory!
Share A Memory
Send Flowers
Plant a Tree