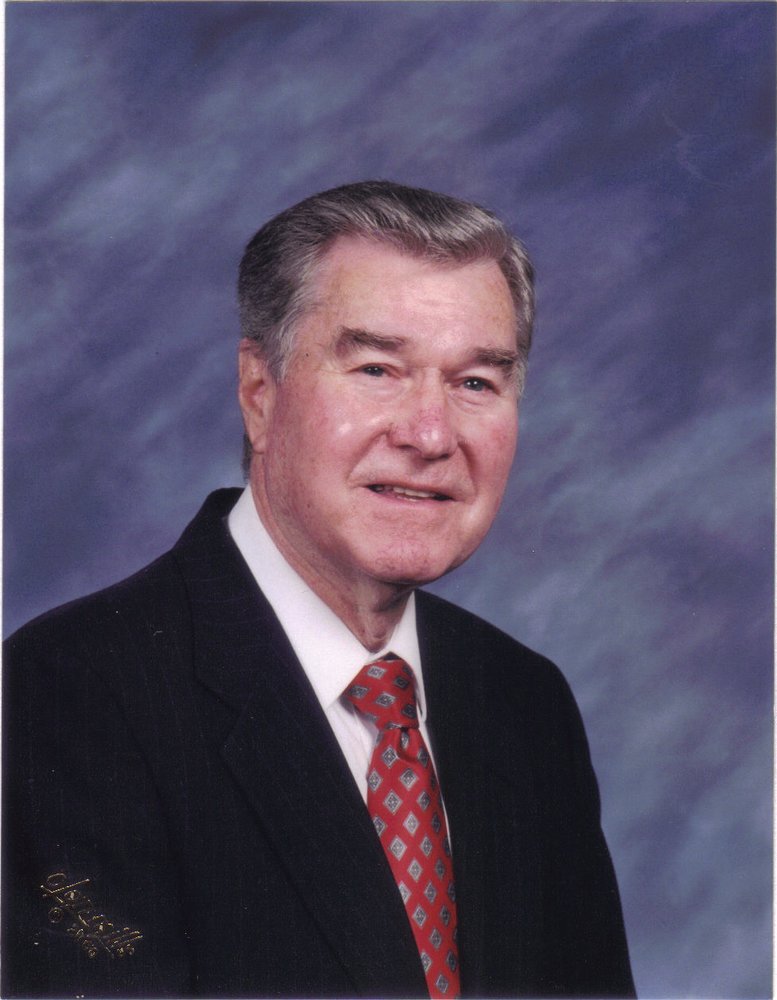 Donald Eugene Carnes was born , in of James Carnes and Lena Mae Carnes (nee Grant).  He died , at the age of 93, in .  He was predeceased by his wife of 66 years, Virginia Malice Carnes.  He is survived by his son, Judge Steven L. Carnes of , two granddaughters, Dr. Lee Ann Annotti and Alexandra Carnes and two great-grandchildren.

He was raised in and graduated from .  He enlisted in the US Navy during World War II and served in Naval Aviation in Anti-Submarine Warfare.  After World War II, he attended the majoring in criminal justice.  He was a member of Lamda Chi Alpha fraternity where he met his wife who was a member of Delta Zeta sorority.

Upon graduation in 1950, the couple returned to and Mr. Carnes was employed by the Hamilton County Probation Department and Mrs. Carnes became a teacher in the .  After the birth of their son, the Carnes moved to as Mr. Carnes became employed by General Motors.  They moved to Bucks County Pennsylvania in 1958.  They remained in the area for the next 31 years living in both and .  Upon retirement in 1989, the couple moved to .  They returned to in 2000 building a home in overlooking the .

Mr. Carnes was active in the Masonic Order.  He was Past Master of the Haddonfield Lodge in Haddonfield New , Past Grand Chaplain of the Grand Lodge of New Jersey, Commander of Excelsior Consistory AASR in , and in 1986 served as Potentate of Crescent Shrine in .  He was honored as a 33rd-degree mason.

Entombment services will be held on Friday, October 11, 2019 at 11:00 a.m. in the Forest Hills Cemetery with the Rev. Eric Duble officiating.

To send flowers to the family or plant a tree in memory of Donald Carnes, please visit Tribute Store
Thursday
10
October