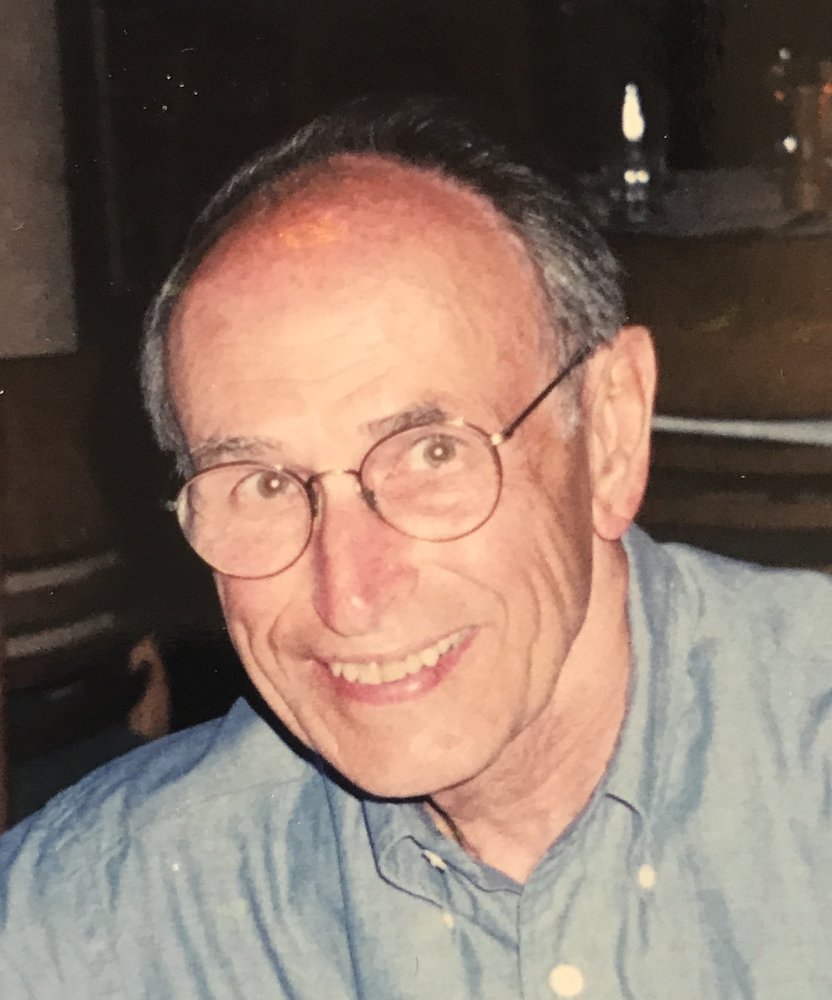 He was born in to Harry H. Powell and Nelly Jenkins Powell.

Harry enlisted in the Navy at age 17 during WWII. After being discharged he earned an electrical engineering degree from Georgia Tech.

After his graduation he moved to and worked at the Electric Power Board for a number of years. Most of his career was at Mills & Lupton Supply company where he retired as president.

He was predeceased by his first wife Lucy Scheibe Powell.

Being an only child, Harry loved joining Lucy's large family and they loved him.

In retirement he enjoyed playing golf, traveling with Lucy and doing volunteer work. He was active in SCORE serving as chairman. He was an usher at 's Episcopal church and was head of the Monday Morning Money Counters for many years. He served 3 terms on the Heritage Landing Board as treasurer and head of the Finance Committee.

Memorial services will be held at ’s Episcopal Church on at

The family will receive friends on from until at ’s Episcopal Church.

Donations may be made to 's Episcopal Church and Hospice of Chattanooga.

Memories can be shared at www.wannfuneralhome.com.

To send flowers to the family or plant a tree in memory of Harry Powell, Jr., please visit Tribute Store
Wednesday
24
July