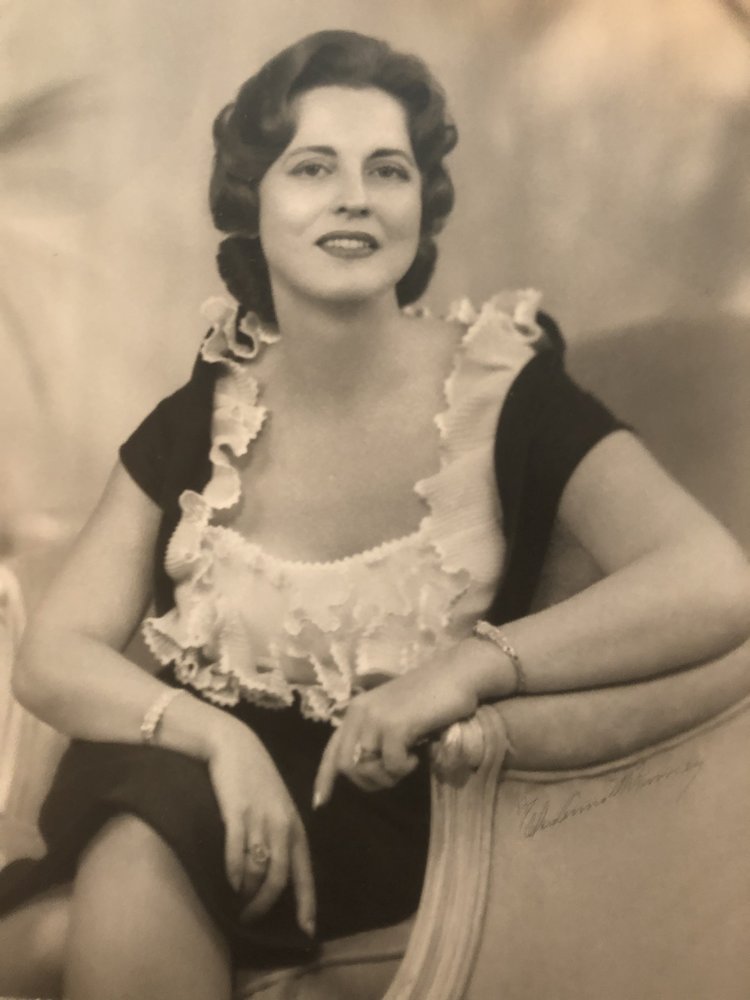 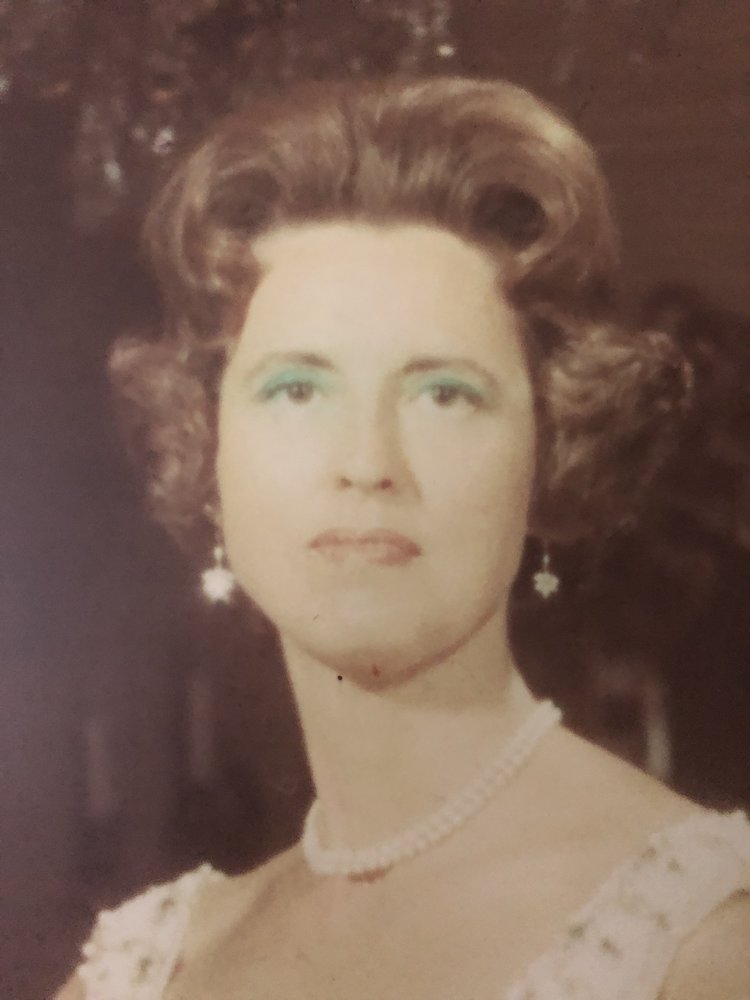 Catherine Douglass “Ducky” Anderson Kain died at a local hospital on May 15, 2019 after a brief illness. She was 93.
Ducky was born in Chattanooga on January 16, 1926, to the late Maria Brabson Anderson Dunlap and the late Dr. E. B. Anderson and was a descendant of one of the oldest Pioneer families of Tennessee. She was preceded in death by her husband of fifty years, John G. Kain IV, her brother Dr. Edwin B. Anderson, and her stepfather Col. Herbert P. Dunlap.
She was a life-long resident of Chattanooga, where she graduated from The Bright School and Girls Preparatory School. She attended Stephens College in Columbia, Mo. as a music major and then The Kingsmith School, in Washington, D.C. While there, she worked at the Pentagon until the end of World War II. Ducky was a strong lady, in complete control of her daily routine and fiercely independent in later years. She was an elegant woman of her era, noted by some as ‘the Belle of the Ball”. She possessed an sharp “Power of Discernment”, and was quickly able to tell if someone was untrue or was not right for a role.
Moving back to Chattanooga, she worked for Miller Brothers and started their bridal department. She enjoyed her job and remembered the silver patterns for each of “her brides” throughout her life. She stayed in that position until she herself married. Her love of design and decorating led her to begin her own business, Kain Interiors, Inc., which she ran for many years.
A life-long member of First Presbyterian Church, she taught a 5th grade Sunday School Class of girls before she married and led a circle of the “elder saints” of the church soon after her marriage. She treasured these experiences and loved to share stories about her pastor, Dr. James L. Fowle, who greatly influenced her life.
She married John in the Chapel of the First Presbytarian Church and began a fifty year marriage producing three children. She and John loved to travel and went on over a hundred wonderful trips together over the years, both within the United States and abroad, memories of which she recalled to her last days. Together, they built a beautiful home where they raised their family (and a few french poodles) and where she remained the rest of her life.
Ducky took up tennis again in her early forties after her children grew older, a sport she had left behind in her college days. She soon was the Chattanooga City Tournament Mixed Doubles Champion and Doubles Champion at the Chattanooga Golf and Country Club where she has been a member for most of her life.
As a civic volunteer, she served on the board of the Cotton Ball Association, chairing the Ball twice in 1948 and in 1966. She was an Emeritus member of the Junior League of Chattanooga, a past member of the Junior League Garden Club which was co-founded by her mother, and a member of the Chickamauga Chapter of the DAR, where she served as Regent in the late 70s. One of her most enjoyable experiences was with the Junior League Choristers, who sang at schools all over Chattanooga.
Ducky is survived by her son, John G. Kain V, who oversaw her care and well-being for many years (and spoiled her every chance he got), her daughters Maria Matthews (Dennis) and Cathy Deslauriers (Kevin) of Cedar Creek, Texas, her grandchildren, Scott Douglass Deslauriers and Catherine M. Begley (Cameron), and several nieces and nephews.
Special thanks goes to the amazing team of care givers: Sebretta, Carolyn, Sheila, Julie, and others who loved and cared for her daily over the past twelve plus years, and helped her happily stay independent in the house she designed and built, her “heaven on earth”.
Services will be held at First Presbyterian Church on May 20 at 1:30, with visitation from 11:30 to 1:30. Burial will take place at the Forrest Hills Cemetery immediately after the service.
In lieu of flowers, memorial gifts may be made to First Presbyterian Church, Brainerd Mission Cemetery, or the charity of your choice.

Arrangements are by Wann Funeral Home and Cremation Center (423) 821-7551. Please share your memories, stories, and photos at www.wannfuneralhome.com

To send flowers to the family or plant a tree in memory of Catherine Kain, please visit Tribute Store
Monday
20
May