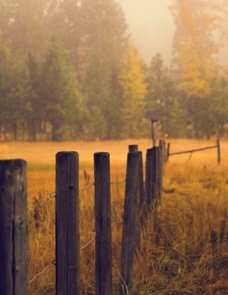 William Paul McKenzie, 73, of Chattanooga, departed this life on March 17, 2019. Born in Chattanooga, Bill graduated from The Bright School and The Baylor School, where he was an outstanding football, wrestling and track athlete. He received a B.A. degree in English from The University of the South, where he was a member of Sigma Alpha Epsilon fraternity and a member of the wrestling team. After college, he taught English at Baylor School for one year and Savannah Country Day School in Savannah, GA, for two years before returning to Chattanooga where he began a long career in real estate development, first with Fletcher Bright Company and later with his own firm, McKenzie Properties, Inc. Bill was preceded in death by his parents, Dr. Roy McKenzie, Jr., and Virginia Johnson McKenzie, and his brother, Roy McKenzie, III. He is survived by his brother, J. Robert McKenzie, of Chattanooga; his children, Yates McKenzie, of Corte Madera, CA, Burton McKenzie (Liza), of Superior, CO, Kendall McKenzie Cordina (Robert), of Charleston, SC, and Campbell McKenzie, of Chattanooga; and his grandchildren, Mason Leigh McKenzie, Pierce McKenzie, Logan McKenzie, Lauren McKenzie, Kate McKenzie, Cooper McKenzie, Kevin Reilly, and Anne Cordina. A memorial service celebrating Bill’s life will be held at a later date.

Arrangements are by Wann Funeral Home and Cremation Center (423) 821-7551. Please share your memories, stories and photos at www.wannfuneralhome.com