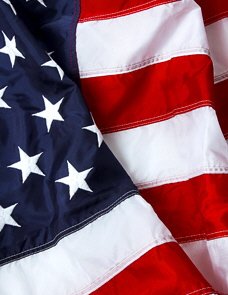 Phillip James Hendrix passed away on at the age of 91. Phillip was a native of and a resident of Soddy Daisy, TN.

Following his military service, Phillip was a machinist by trade and worked many years for Koehring Southern in He was a member of the Daisy Masonic Lodge #706 F&AM, Soddy Daisy, TN since February 1963.

Friends and family are invited to graveside services at , on  at . Daisy Lodge #706 F&AM will conduct Masonic funeral rites and the United States Navy will conduct military honors. There will be no public visitation at the funeral home.

Please share your memories, stories, and photos at www.legacyfuneralhome.com.