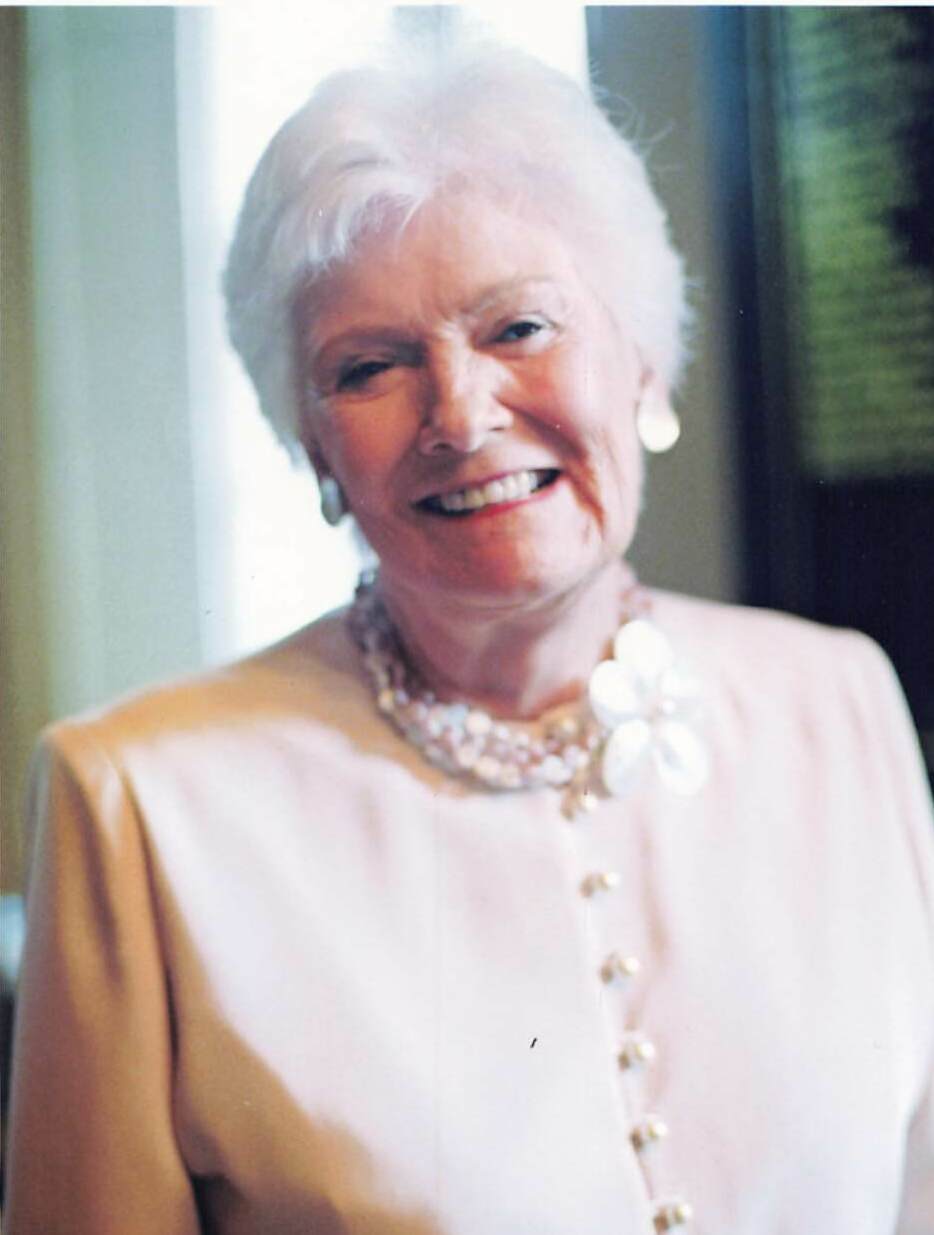 Sallie Gray Hicks Holt passed away peacefully on Friday morning, January 7, 2022. She was 89 years old. She was the daughter of John Gray and Tempie Bass Hicks of Greensboro, NC who preceded her in death. Sallie was born in Wilmington, NC and grew up in Greensboro, NC. She attended Converse College and Women’s College of North Carolina where she was elected “everlasting President” of her class. She married Bryce R. Holt, Jr in 1953 before moving to Chattanooga in 1960. Sallie was active in several organizations, including the Board of the Girl Scouts, the Junior League of both Greensboro and Chattanooga, the Riverview Garden Club, and the National Society of Colonial Dames of America. She was a member of First Presbyterian Church, where she served as a circle leader and a volunteer for Changed Lives. She will always be remembered for her radiant smile, the sparkle in her eyes and her unwavering love for family and friends. In addition to her parents, Sallie was predeceased by her husband, her stepmother Marion Banner Hicks, her sister Blanche Hicks Garrett, her sister Jane Banner Kelly and her brother Allan Carrithers Banner. She is survived by her daughter and son in law, Laura and Thornton Strang, her daughter, Linda Catherine Holt of Douglasville, GA; her son and daughter in law, David and Pat Holt of Cartersville, GA. She was the proud grandmother to four grandchildren Claire Strang Farver, Sallie Gray Strang Clayton, Schuyler Holt and Margaret Parham Holt Loyd; and six great grandchildren. A graveside service will be held on Thursday, January 13 at Forest Hills Cemetery at noon with Jim Suddath officiating. Memorial donations may be given to St Peters Episcopal School - 848 Ashland Terrace Chattanooga, TN 37415, Bethel Bible Village 3001 Hamill Road, Hixson, TN 37343 or a charity of your choice. Arrangements are by Wann Funeral & Cremation Center at the foot of historic Lookout Mountain, St. Elmo. (423) 821-7551. To share memories, photos or condolences please visit www.wannfuneralhome.com.